Fast Fact: Estate Tax Changes. In 2010, the estate tax expired. It was reinstated by Congress as part of the Taxpayer Relief Act of 2010, with a maximum estate tax rate of 35% and a unified credit that effectively exempts the first $5 of an estate from federal estate taxes. The current rule is in effect until 2012 — unless Congress makes a change.
Source: The Tax Institute, December 20, 2010

Congress passed — and the President signed — new estate tax rules in December 2010 that will be in effect through 2012, unless lawmakers decide to adjust the provisions.

The good news is that only 9,100 estates are expected to owe estate taxes as a result of the new rule. Or put another way, the American Bar Association estimates that less than one-half of one percent people who die in 2011 will be affected by the estate tax.1,2

Rundown of the new rules

Tip: Cubby Culprit. When William Wrigley announced the sale of the Chicago Cubs in 1981, it was due to massive losses, but not in the business of baseball. Estate taxes of nearly $40 million were the culprit.
Source: Bank Insurance Marketing, January 2011

Mr. Smith, on the other hand, left an estate worth $7.5 million in 2011. There are two quick ways to estimate the estate taxes which will come due nine months from his death. 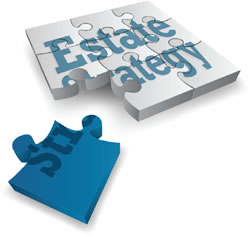 That’s what Mr. Smith’s heirs may have to pay.

Remember that the current estate tax rules are in effect until 2012. After that, Congress may either extend the existing rules or develop a new approach. Your best strategy may be to manage your estate so it’s structured to carry out your wishes.

1. Brookings Tax Policy Center, December 2011
2. New York Times, October 17, 2010
3. Taxpayer Relief Act of 2011, December 2011
4,5. These hypothetical examples are used for illustrative purposes only, and not intended to represent any estate.

The content is developed from sources believed to be providing accurate information. The information in this material is not intended as tax or legal advice. It may not be used for the purpose of avoiding any federal tax penalties. Please consult legal or tax professionals for specific information regarding your individual situation. This material was developed and produced by FMG Suite to provide information on a topic that may be of interest. FMG, LLC, is not affiliated with the named broker-dealer, state- or SEC-registered investment advisory firm. The opinions expressed and material provided are for general information, and should not be considered a solicitation for the purchase or sale of any security. Copyright FMG Suite.

Have A Question About This Topic? 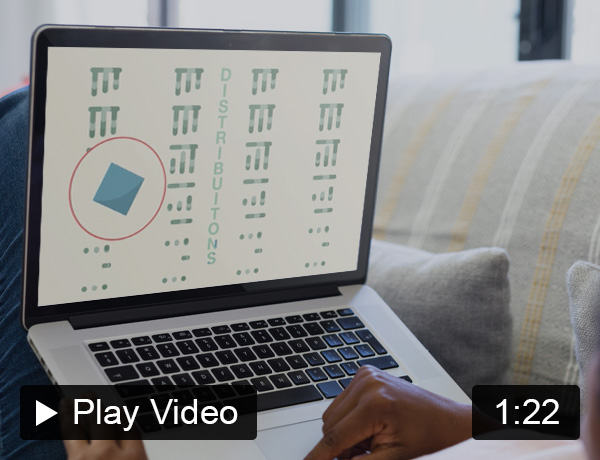 When Special Care Is Needed: The Special Needs Trust 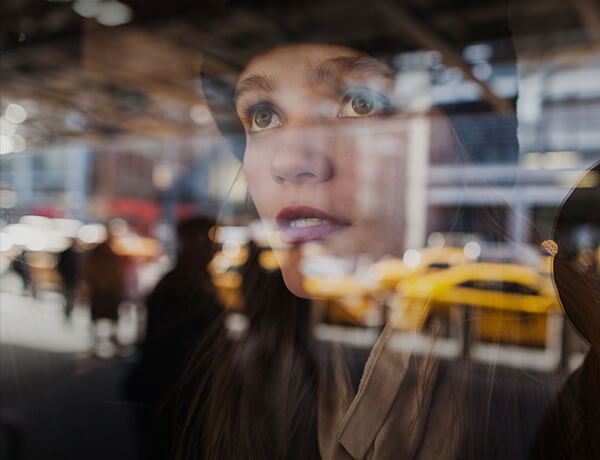 Estate strategies for millennials may sound like less of a concern than retirement, but young adults should prepare now. 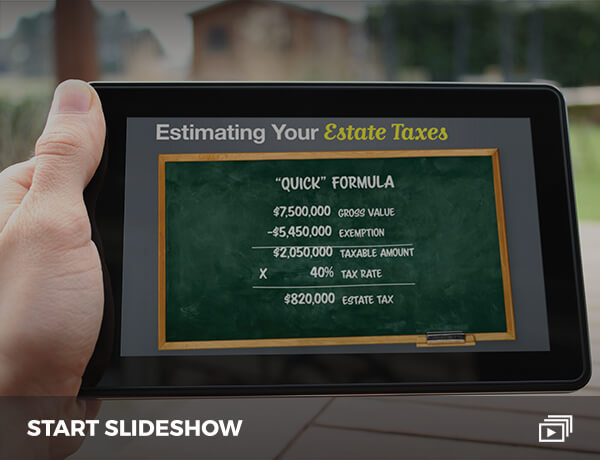